Bangladeshi tech entrepreneur Zahin Razeen is named among the 17 Young Leaders for the Sustainable Development Goals Class of 2020.

The United Nations named the young leaders, who were working to support its 2030 Agenda, said a press release on Friday.

Young Leaders for the SDGs is a flagship initiative of the Office of the UN Secretary-General’s Envoy on Youth, which recognises the efforts of young people who are leading efforts to combat the world’s most pressing issues. 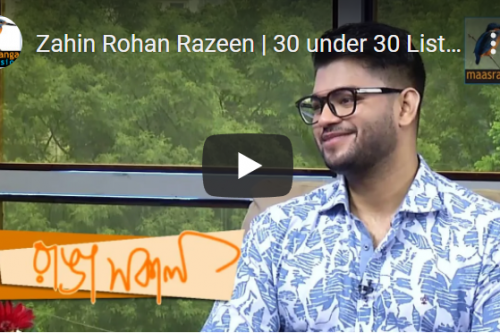 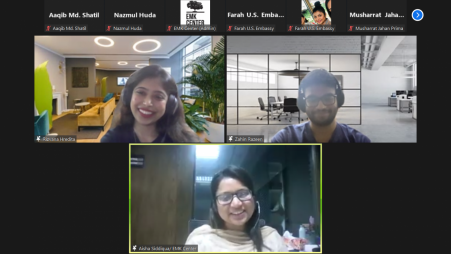 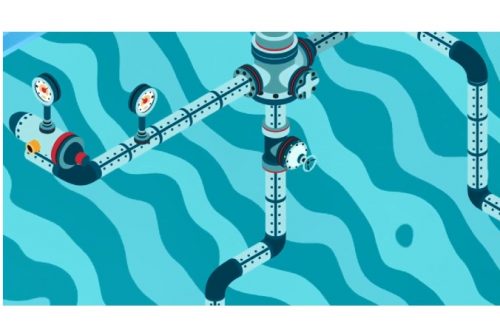